CDT Trail Journals and an Update 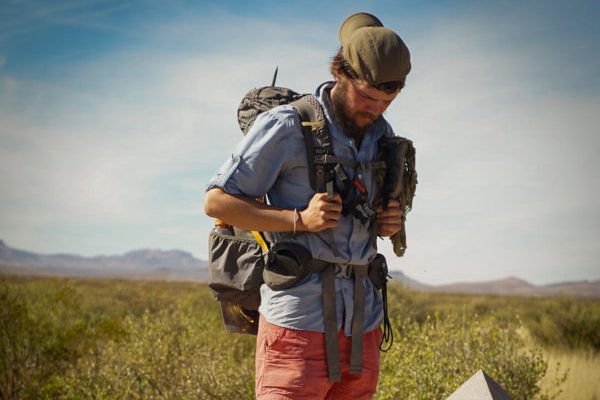 So there hasn’t been much activity on the blog over the past six months due to Thru – Hiking the Continental Divide Trail in the summer and travelling in Asia since then. The CDT was a phenomenal experience and I shared some of those experiences in my CDT Trail Journals at The Trek. I knew I wanted to journal from the CDT and decided to release my posts over at the Trek as they have a big audience and not a lot of info about the CDT. 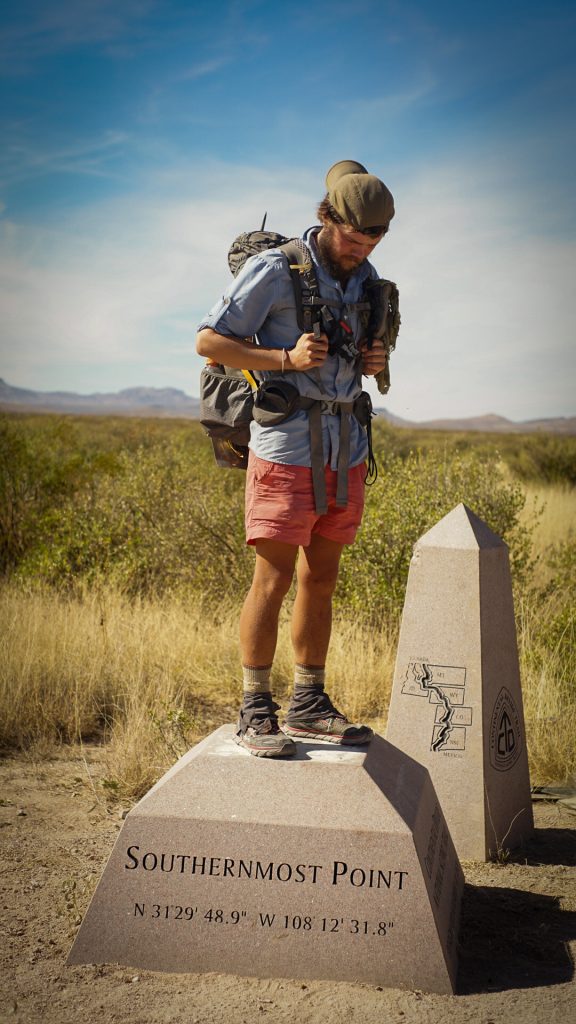 I’ve shared links to all of my CDT trail journals below in the order that they were released. They each include daily journals from the trail and some of my favourite photos. I’ve also been hard at work releasing Youtube videos, click here to see all the gear I took with me on the hike.

Going forward I’m going to be releasing more videos and will be releasing more dedicated blog posts here on my own blog. Thanks to all of you that reached out to me during the hike, enjoy the content and stay tuned for more.

1 – Pie On The Continental Divide Trail – The First Three Weeks

5 – Pie on the Continental Divide Trail – Getting real in Colorado